M'Liss on Facebook / My San Diego / Posts from the Road 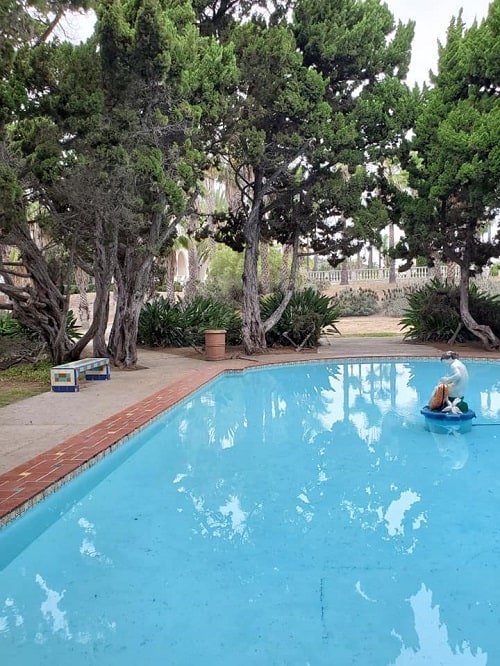 Inspiration Point in Balboa Park is next to the old Naval Hospital administration building. It’s a place of tranquility with walking paths and benches to reflect at the pond. During WWll, San Diego’s navy hospital had 10,449 beds and now the admin building belongs to the city parks. I found Inspiration Point to be a hidden treasure to explore and enjoy. 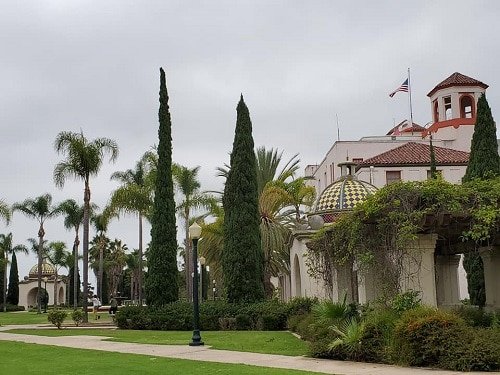 While walking around, I took notice of the old Naval Hospital Chapel on Park Blvd.  The chapel became the San Diego’s Veterans Museum which is temporarily closed due to covid. 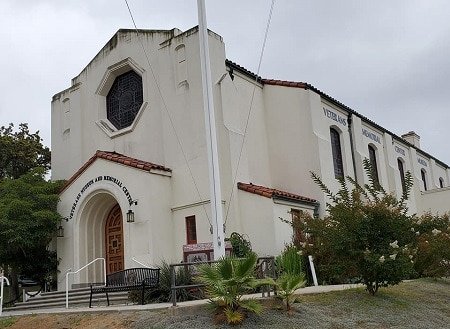 In the meantime, a stroll around the Veterans Memorial Garden was peaceful and a time to honor many heroes. 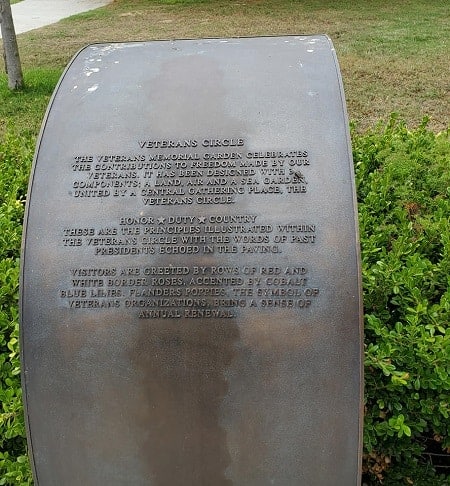 Once the museum reopens, I’ll visit to see the artifacts and historical memorabilia.