Historic hotel with a story to tell

The old Pickwick Hotel, on First and Broadway, downtown San Diego, many of us remember it during its dark times when it fell into financial problems but looking back, you may be a bit surprised. A radio station was housed there in 1928 with twin radio towers and the station changed its call sign to KGB. In 1933, SDSU student Art Linkletter became their radio announcer and later program director. He developed the “Man on the Street” show in 1936 and as they say, the rest is history.

Totally refurbished and renamed the Sofia Hotel, it re-opened in 2006 and inducted into the National Trust of Historic Hotels of America.  Chic, luxury boutique hotel with restaurant Currant American Brasserie facing Broadway.  By the way, those on jury duty get 10% off to dine there. 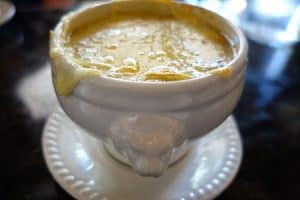 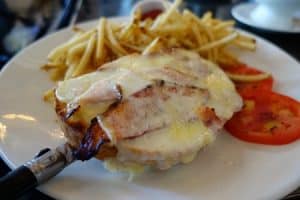 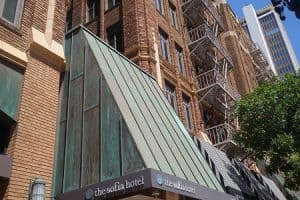