We took a drive to the back country and explored where we camped as kids at Oakzanita camp ground in Descanso. Now it’s a Thousand Trails property with cabins and RV sites but the pool is still the same. Oh the hours of fun we had in the pool! A group of families from the old Marshal’s Office had good times over many Labor Day weekends camping and playing cards. And we still remain friends since the 1960’s. 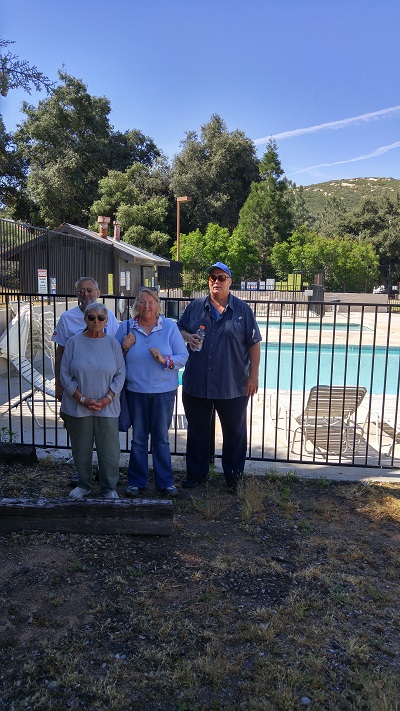 On to Julian for lunch, and when in Julian, apple pie is a must to eat.  Centuries of apple orchards in the surrounding area and apple pie became famous at many different diners in Julian. Each restaurant has their claim to fame pies. We stopped at Julian Café and Bakery on Main Street which has been in existence since 1882 (with a few interruptions in-between) and continues to serve delicious pies.  A glass of cold milk goes best with apple pie! 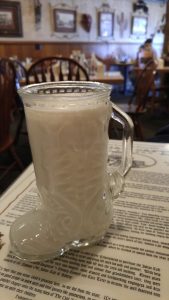 Matt boxed up a pie to go and since his sister is one of the owners, he confirmed their pies are the best! 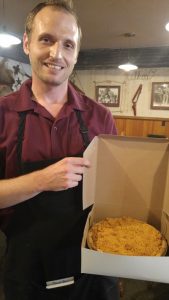 When in Julian…eat Apple Pie!