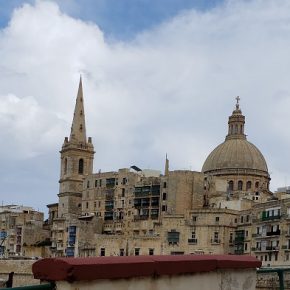 Malta is a most interesting UNESCO world heritage site and surrounded by centuries of walled fortresses. Our cruise ship docked in Valletta and we hired Karlito’s Way private tour company to delve into this tiny island. The long history about being conquered by the Romans, Moors, French and the British is seen throughout the country. Knights of St John have a special remembrance here. The Maltese language is close to Italian and the Pastizzi pastry is filled with mushy peas (so British) or ricotta. 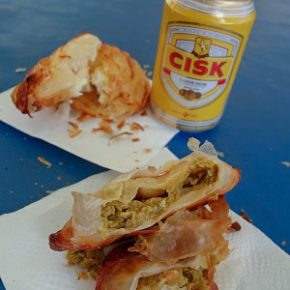 How would I have found St. Paul’s bakery had it not been for our Maltese tour guide? Maria Delores and her family bake bread around the clock and make corned beef pies and rabbit stew pies to go. Rabbit is very popular on Malta. The bakery is 100 years old and locals come in no matter the hour. All it takes is a knock on the door and fresh bread is handed to you! 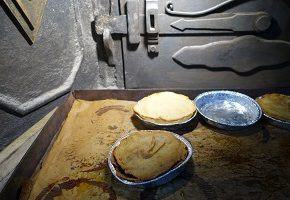 Therese drove us to a restaurant where the food and wine are made from local ingredients. Lots of beef and pasta for lunch and snails. Chris said the snail flavor wasn’t hidden in garlic and butter as they are in the US. I passed on that and had a crostini. An interesting fact, Malta is a big producer of potatoes and ships them to the Netherlands. No wonder I like the french fries in the Netherlands! 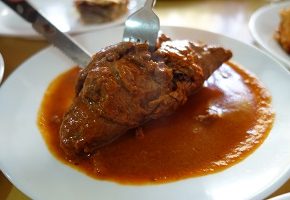 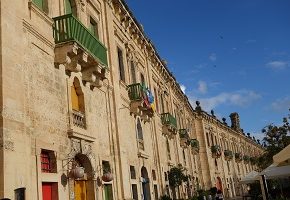