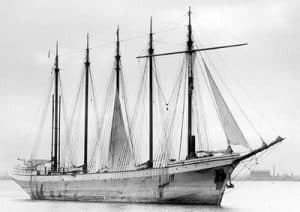 Step aside craft beers; there are some new spirits in town. Rum, vodka, gin and moonshine have all become a part of the San Diego scene as local distilleries brew up small batches for the cosmopolitan crowd. To introduce diners to these indie craft brands, Solare Ristorante in Liberty Station recently planned a “Spirits of San Diego” dinner to match these local potions with select foods, adding a flip side to farm to table … farm to glass.

Our mixologist Tommy, designed farm to glass cocktails with locally grown herbs, fruits and produce while Chef Accursio Lota engineered a 4 course menu with the cocktail shaker in mind. Throughout the  dinner, a cocktail pairing with cured swordfish belly, cavatelli pasta, duck breast and a three layer chocolate-pistachio mousse was a match made in heaven. 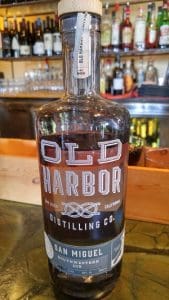 The year was 1542 when the bay of San Diego was discovered by explorer Juan Cabrillo and he named the port, San Miguel. How fitting that Old Harbor Distilling Company created a gin named San Miguel Southwestern gin. This gin is not distilled in typical fashion with juniper berries; it’s a blend of local lime, cucumber, herbs and botanicals. Trendy bars and restaurants try to keep up with the demand for the gin and there’s even a mixed drink named Skubic Driver after the owner, Mike Skubic. This oceanfront city has a big US Navy presence and standing at attention is Barrel Flag Rum also known as Navy Strength Rum. At 114 proof, it’s a blend of both black strap and aromatic molasses giving it an intense flavor profile. The company offers tours at www.oldharbordistilling.com. 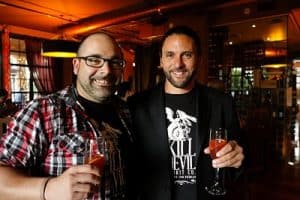 Founder Ray Digilio began distilling unfiltered vodka, gin and moonshine in 2011. The spirits are made by hand and are both self-sustainable and environmentally friendly. When Ray’s life took a turn, he lived on little to make his moonshine dream come true.  Now he’s a leader in the spirits making community here.

Company ambassador, Daniel Baker, told me their brand of Ugly unfiltered vodka is fermented in-house and the final result is “hearts of the run”. Its uncompromising flavor is far better than traditionally distilled vodka. He’s also proud of their bestselling Valor gin, made from a sugar cane wash, botanicals and fruit. It’s referred to as a West Coast style gin because of its layers of citrus and mint. Moonshine isn’t only in the south anymore; Ugly California moonshine is made from grain and malt barley at 90 proof. Tasting information at www.killdevilspiritco.com. 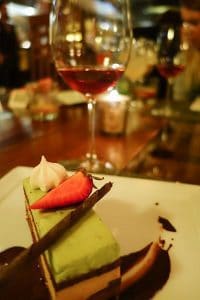 I tasted this popular spiced rum while eating a cake soaked in the liquor and was hooked. The owners of Malahat began experimenting with just the right combination of yeast, molasses, spices and herbs in 2012 to make their white, spiced and ginger rums. And as is said, the rest is history. The spiced rum won a gold medal at the San Francisco World Spirits Competition. One of the owners, Ken Lee, told me a whiskey is being developed and knowing this company, it will be as distinctive as the rums. During prohibition rumrunners looked for the 5-masted Malahat schooner sailing down the Pacific coast loaded with cases of rum. Now a bottle is much easier to find.
*A good way to sample many local handmade spirits from different companies will be at the second annual Distilled Spirits and Cocktails Festival, Saturday June 25, 2016 at the Del Mar fairgrounds. Until then, I’ll be seeking out quality bars and restaurants for these precious local liquids and hoping to savor them again. Festival information at www.distilledsandiego.com

Disclaimer: I was a guest of Solare Lounge, but as usual, my opinions are my own.

This article was revised from the original.